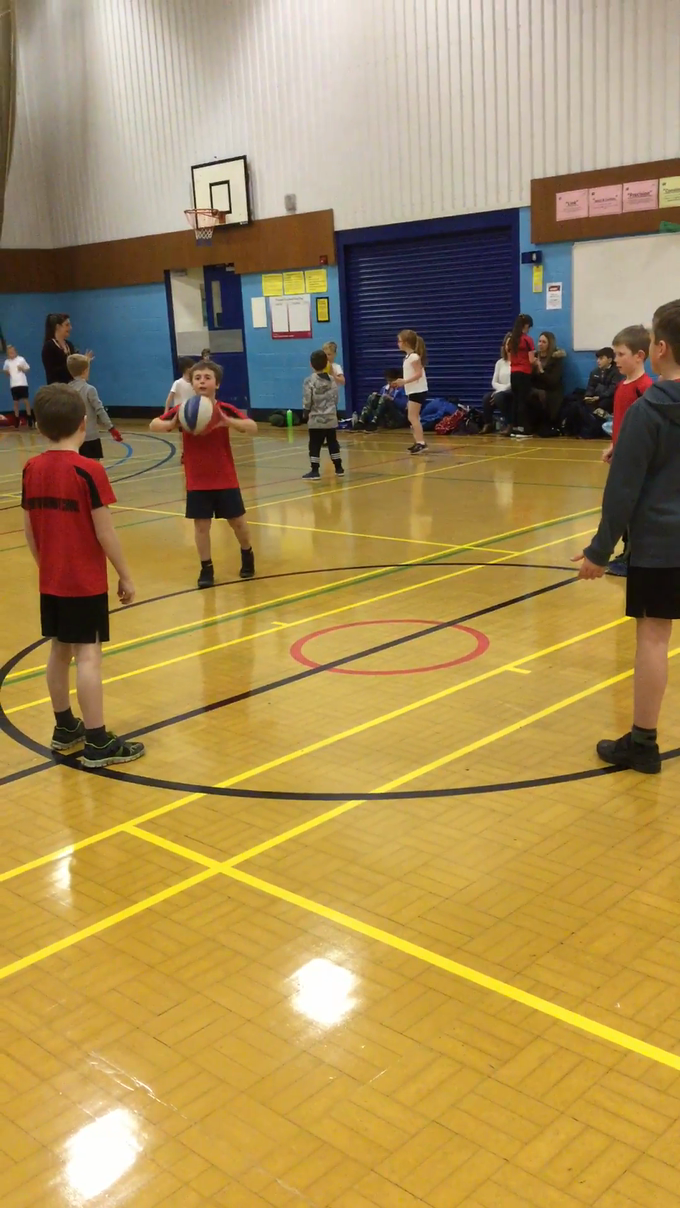 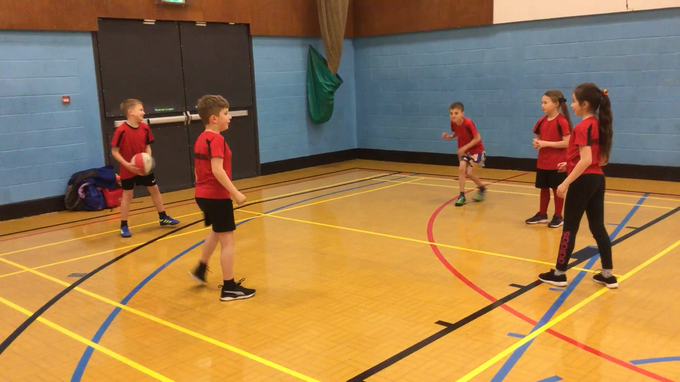 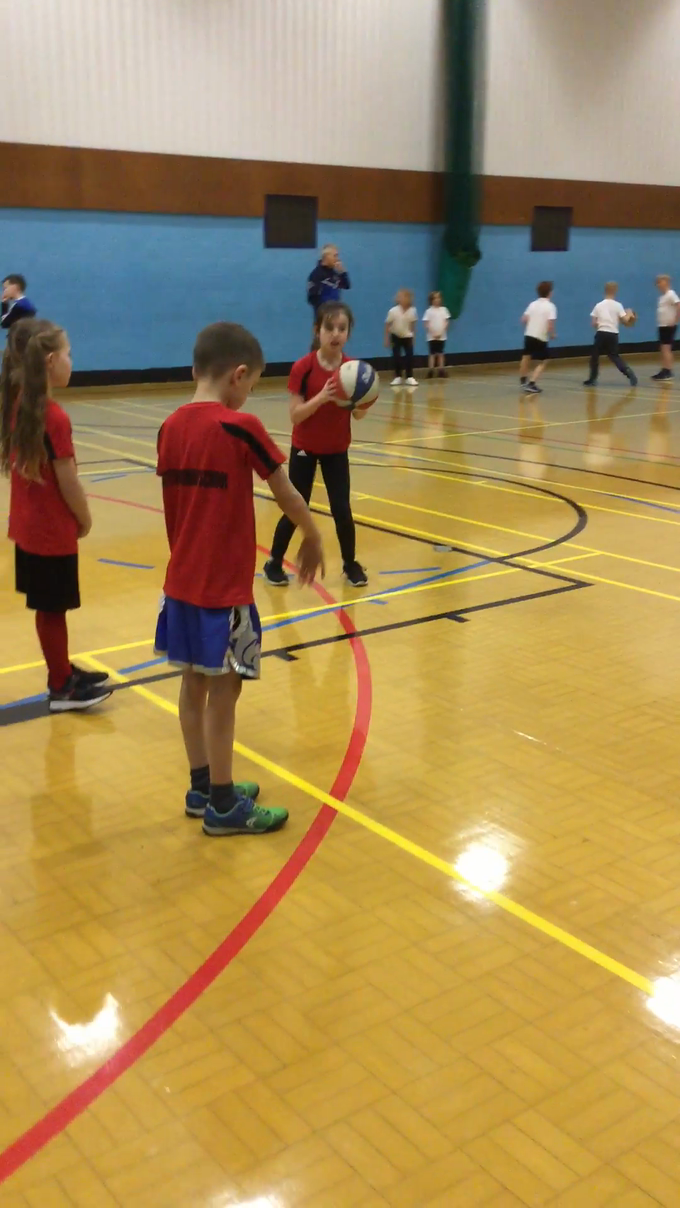 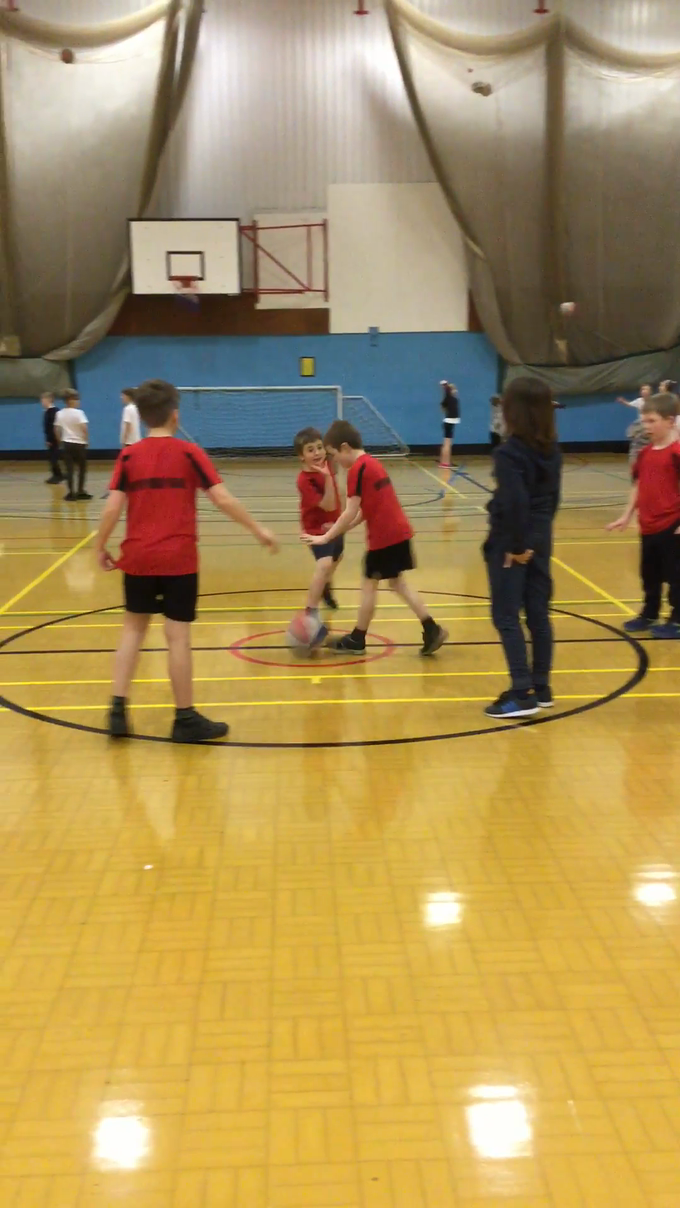 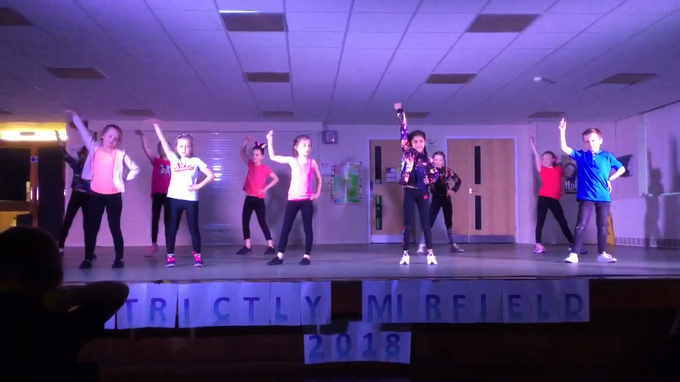 Children had to opportunity to take part in the tri-golf event alongside other Mirfield schools at Battyeford CE School on Monday 5th June.

All children took part in a variety of activities that focused of the skills needed to play golf, such as putting, chipping and aiming.

Here are some photos of how they got on;

There were teams from schools all across West Yorkshire and some very impressive runners in attendance.

All the children from Hopton were fantastic and the weather was gorgeous.

Here are some photographs of the day.

Miss Smith has been working with the Netball team made up of Year 5/6 children in an after school club.

Tonight saw the start of the Hi5 Netball competition. They started off with an evening of friendly matches to get the children used to the rules and playing against different teams.

We did fantastically, we won ALL the matches we played and the other teams did not manage to score against us.

The children worked well as a team and showed great Netball skills that will hopefully continue to develop in the coming weeks during the competition.

Following the success of Strictly Pennine last year Pennine Sports Partnership decided to put on the show once again.

This year we took two dance teams; one from Foundation 2 and one from Year 2.

The children took part in an after school club to learn their routine and practice their moves.

On Wednesday 1st March the children attended Lawrence Batley Theatre in Huddersfield and performed their routines to a massive audience on stage. The children were not fazed by the bright lights or big audience and put on a fantastic show. Foundation 2 were the youngest children performing and did an amazing job!

On Monday 6th March the children went to Battyeford school and performed their routine along with the other Mirfield schools.

We are sad that it is over but we were so proud of their dancing and loved watching them perform on stage.

On Monday 13th February 16 year 1 children went to Battyeford to take part in a gymnastics show.

The children were given the opportunity to showcase their gymnastics skills.

The children worked on a Tuesday and Friday dinner time with Mrs James and Miss Charlston to prepare a routine for the show.

We had two teams of 8, the girls performed to "Shake it off" By Taylor Swift and the boys performed to "Can't stop the feeling" By Justin Timberlake.

All the children contributed to the routine and did an amazing job rememebring their routine in such a short space of time.

Both Miss Charlston and Mrs James were very impressed with their performances on the stage.

Here are the pre-show pictures of the children backstage.

On Wednesday 8th February Year 3/4 had the chance to go to MFG to take part in a basketball taster session. Children took part from Battyeford, Crossley Fields and Crowlees attended as well.

They worked with Mr Goodall and learnt the basic skills needed to play basketball. They worked in small groups and carried out skills such as passing, shooting, bouncing and catching. At the end of the session they played small games of basketball within their school groups.

All the children seemed to enjoy it and hopefully will continue to take an interest in basketball and other sporting activities.

Year 3/4 and year 5/6 took part in the Sports Hall athletics at MFG.

All the children loved the activities and it was great to be a spectator too.

Here are some photos of the year 5/6 team.